World Cuisine: Around the World in 30 Christmas Desserts – Part 2

As promised, here is the second part of our World Cuisine series featuring Christmas desserts around the world! Cold weather, bedecked Christmas trees, caroling, last minute shopping, and tasty culinary treats – Christmas is just around the corner. And if you haven’t caught yourself in the hustle and bustle of the holiday season…. hmm… that’s kinda weird. 😉 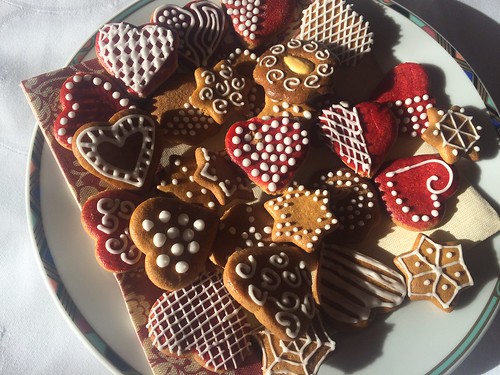 A traditional German biscuits, lebkuchen is similar to a gingerbread made with several spices, candied citrus peel, hazelnuts, and almonds. This staple Christmas confection was invented by Catholic monks in Franconia, Germany in the 13th century. Did you know that the earliest recorded history of baking lebkuchen dates back in 1296 in Ulm and 1395 in Nuremberg? Want to bake lebkuchen for Christmas? Get lebkuchen recipe from The Daring Gourmet. 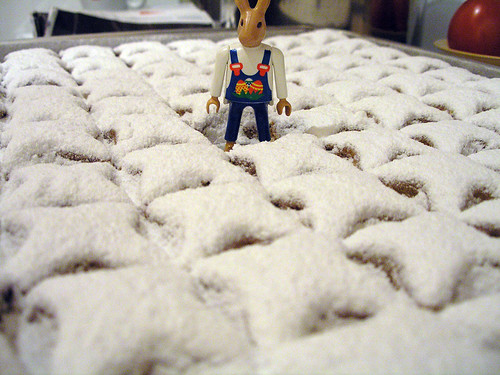 A traditional Guatemalan Christmas dish, buñuelos are fried dough balls and served with warm syrup called Agua Miel. The syrup is made with equal parts of water and sugar and flavored with cinnamon, anise star, and vanilla. Try this dessert from The Foodies’ Kitchen recipe. 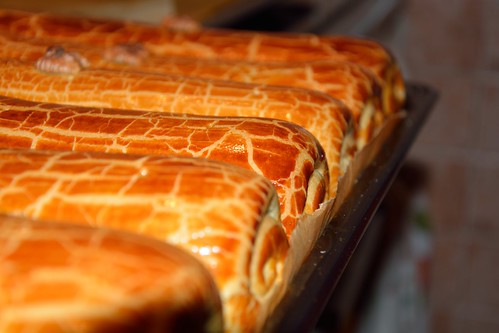 A traditional Hungarian Christmas dessert, beigli is a cake roll made with ground poppy seeds and walnuts filling. Here’s a beigli recipe from Budapest Moms.

Möndlugrautur isn’t just a warm, creamy rice pudding perfect for cold Christmas night. According to Icelandic tradition, whoever finds the hidden almond inside the rice pudding and eats it, will find an auspicious new year. Here’s a good luck recipe from CafeSigrun. No harm done when indulging into good luck superstitions and well… food. 🙂 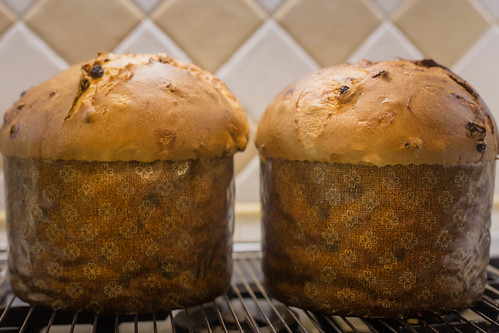 Jamaican Christmas Cake or Black Cake is dark and spongy cake wherein its fruits were soaked in rum, for at least 24 hours or longer, giving it a rich flavor. It is often served with sorrel, a drink made with hibiscus sabdariffa flowers (known as sorrel in Jamaica). Here’s the recipe from Woman and Home. 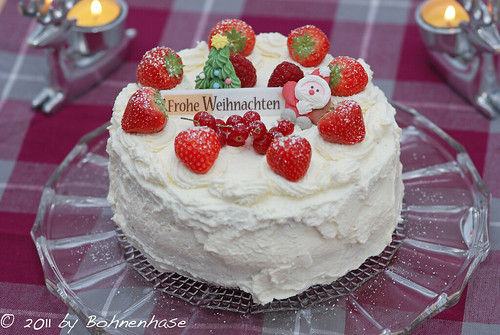 Talk about something cute, this Christmas cake or kurisumasu keki from Japan is an example of that. This holiday favorite “is a layered sponge cake with a strawberry and whipped cream filling, and whipped cream frosting”. Check out this recipe from La Fuji Mama.

Kūčiukai are small pastry made with leavened dough and poppy seeds. These desserts are traditionally served on Kūčios, the traditional Christmas Eve dinner in Lithuania. Here’s a recipe from My Food Odyssey.

A delicious dessert from New Zealand, pavlova consists of a meringue base that’s topped with whipped cream and fruits (such as kiwis and strawberries). The dessert was invented to honor Anna Pavlova, a Russian prima ballerina of the late 19th and the early 20th centuries, who visited the country in 1926. Here’s a recipe from 192flavors.

Curious about our first post on this series? Check out the first ten countries we featured and their most treasured Christmastime dishes. Stay tuned for third installment of our popular Christmas desserts and recipes.